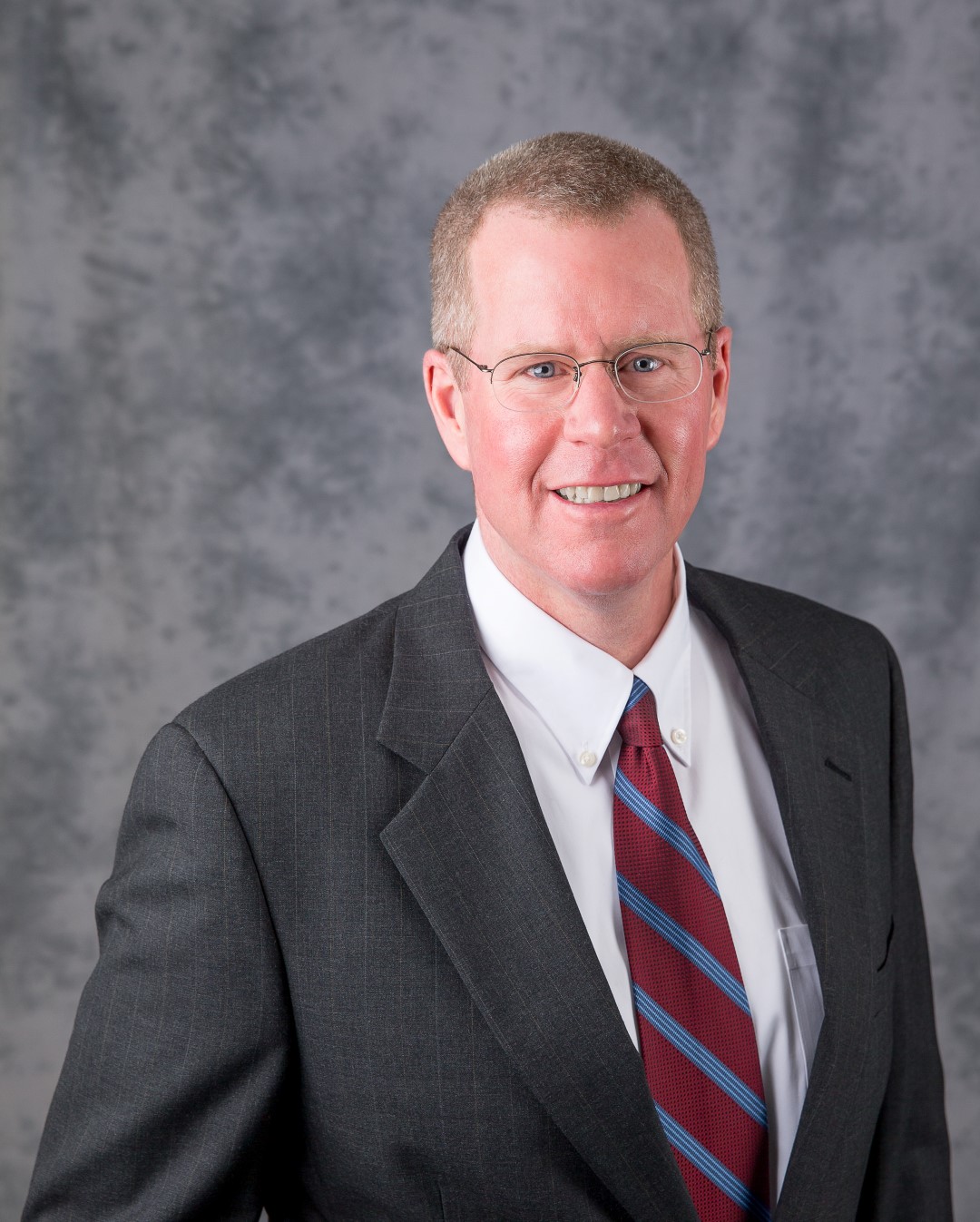 Boston, MA – Avison Young announced  that it has brokered a 7,382-square-foot (sf) lease at 362 Elm Street in Marlborough, MA.

Kia Motors will occupy its new space in June 2014 and will use the space as a training facility to teach mechanics and technicians to diagnose and repair Kia’s automotive products. Seven Kia dealerships are located throughout a 20-mile radius of Marlborough, MA.

“There has been an increased interest in the 495 market for local and regional companies that need a centralized location,” comments Sullivan. “Marlborough meets these requirements with easy access to major interstate highways, as well as abundant retail, dining and hotel amenities.”

Strategically located off of I-495 and I-290, the 45,800-sf building has approximately 11,000 sf remaining for lease. The remaining space is a mix of modern office and flex space that can be built to tenant specifications. The building offers plenty of parking and exclusive loading areas. Other building tenants include Champion Window Siding & Patio, Ingersoll-Rand Company and Parmi Company Limited.