Boston – Avison Young announced that it has been selected by Imprivata to provide project management services for the company’s 14,000sf interior office expansion. 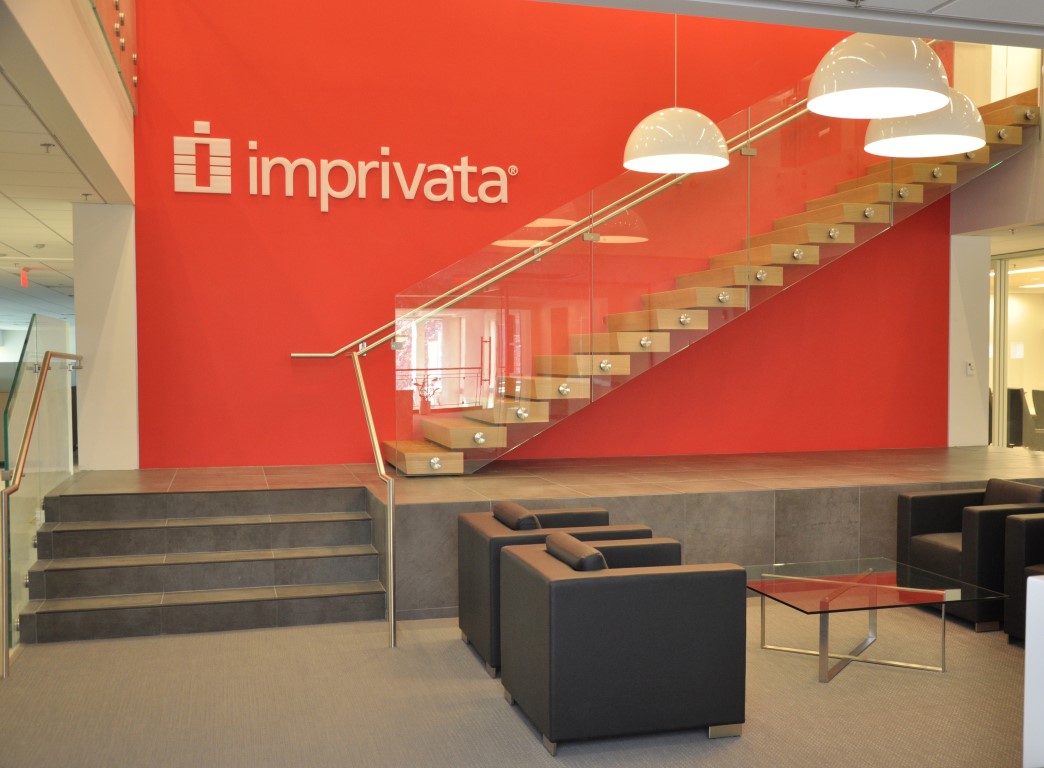 Mark Sullivan, Avison Young’s director of construction in the Boston office, will lead the team providing project management and general contractor services. This is the third time the Avison Young team has worked with Imprivata. Between 2012 and 2013, the team oversaw the first two phases of Imprivata’s expansion, which included 49,750sf of renovations and tenant-improvement work.

“Mark and his team were an integral part of the first two phases of our expansion,” comments Kelliann McCabe, vice-president of human resources at Imprivata. “Their team provided quality workmanship within budget.”

Imprivata is a  provider of authentication and access-management solutions for the healthcare industry.

Located at 10 Maguire Road in Lexington, Imprivata’s office will total more than 62,000sf following the completion of the third expansion in August 2014. The Avison Young team will coordinate with architecture firm StudioTROIKA to ensure the expansion is completed within budget and the allotted timeframe.