Wellesley, MA – This year Babson College is embarking on its second century as an entrepreneurial leader in education and is undertaking renovations on its Wellesley campus to mark its centennial. One project is the relocation and refurbishment of the historic Babson Globe. 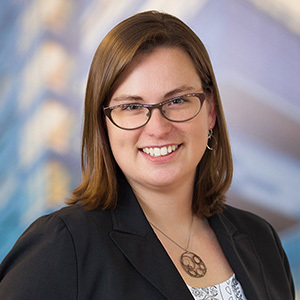 Marr utilized a 300-ton crane to transfer the Babson Globe to a trailer in preparation for its restoration.

Built in 1955, the globe has resided outside of Coleman Hall, serving as a representation of founder Roger Babson’s vision for the worldwide impact of the college’s mission. Once a rotating replica of the Earth, the globe stopped moving in the early 1990s due to a mechanical failure, and its appearance deteriorated due to years of exposure to the elements.

In May 2019, the 25-ton, 28-foot-diameter sphere will be rotating once again and freshly painted for all to enjoy in its new location at Centennial Park, a centralized community space at the heart of Babson’s campus. 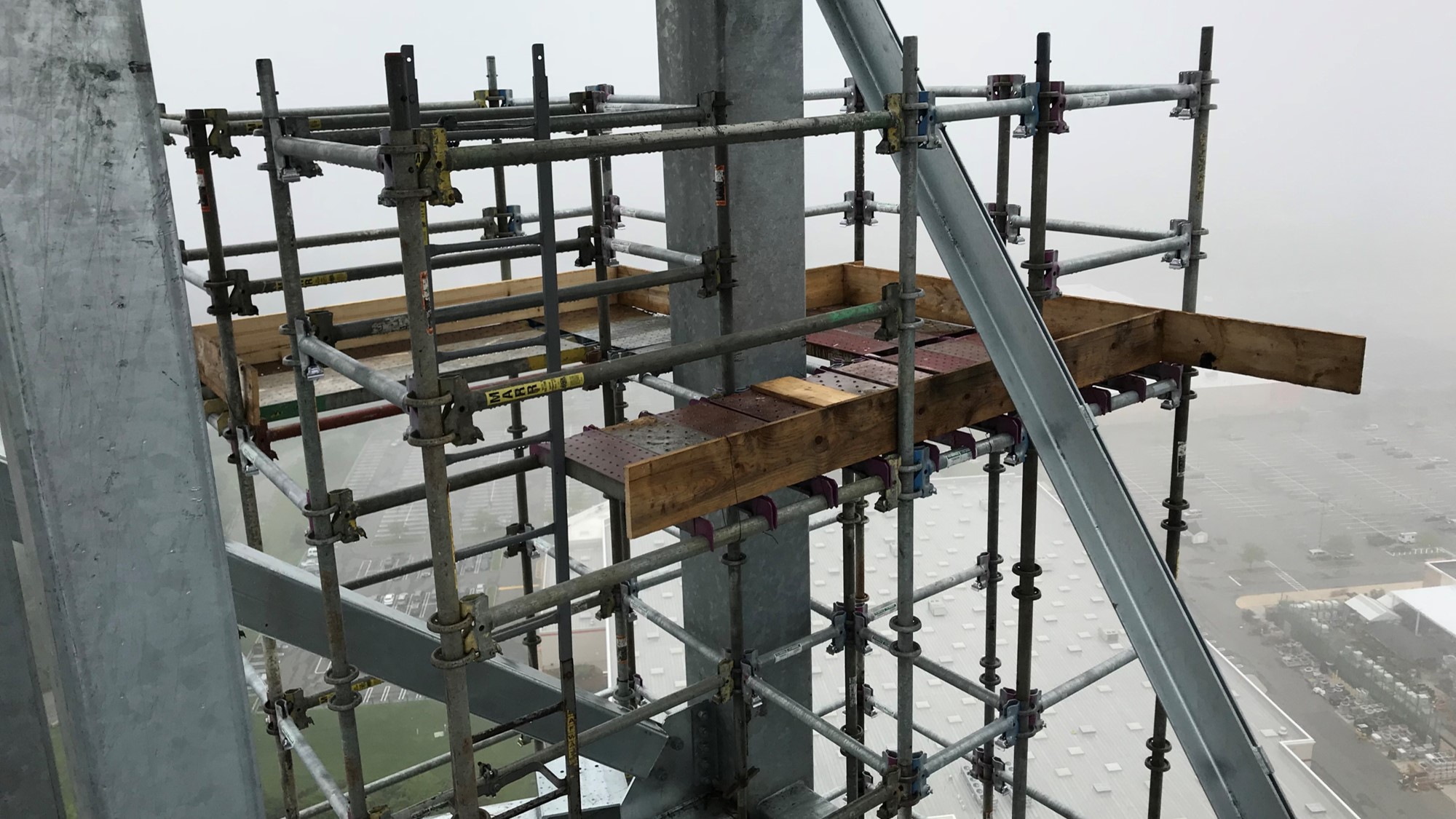 Marr scaffolded the entire exterior of the Globe prior to its repainting in Centennial Park.

Beginning in the fall of 2017, Babson College, together with general contractor Lee Kennedy Co. Inc. and numerous subcontractors, including Marr Crane & Rigging, began meeting regularly to plan the relocation of the globe to Centennial Park.

In March 2018, Marr utilized a 300-ton crane to transfer the globe from its carriage onto a trailer for transport to a campus parking lot. The globe remained on the trailer for 10 months where it was sand blasted and white washed in preparation for a newly painted finish. Marr Crane & Rigging also transported the 25-ton carriage to the parking lot while its rotation mechanism was refurbished.

This January, the carriage was relocated to its new home. Following that, Marr hitched the globe’s trailer to a tractor and embarked on a tricky course to Centennial Park, where the globe was hoisted from the trailer to the recently installed carriage. 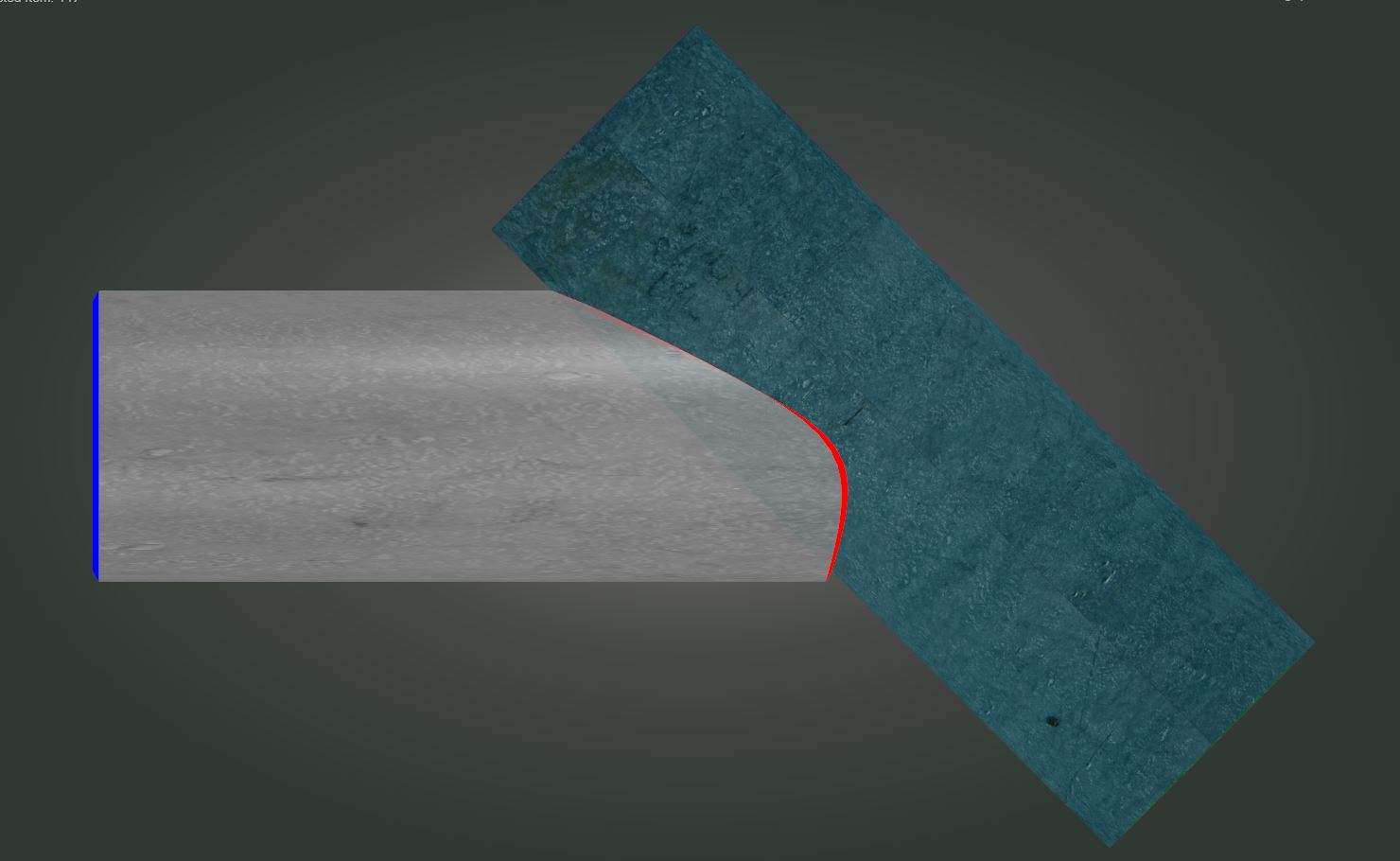 Once in place, Marr Scaffolding Company worked for Lee Kennedy Co. Inc. to scaffold the entire exterior of the globe for repainting. Over two weeks, an average of three crewman installed systems scaffolding following the contour of the globe, exactly 1 foot off the exterior with plank every 7 feet. At 40 feet high, scaffold installers bridged over the globe’s North Pole with a truss system to support the roof (comprised of plank and plywood).

Due to the cold temperatures and the delicate nature of the repainting process, the globe was fully enclosed and heated for work by the specialty painters. The scaffold will remain in place until work is completed prior to Babson College’s Centennial Commencement.

Archimedes once said, “Give me a lever long enough and a fulcrum on which to place it, and I shall move the world.” Marr used a crane, but he was correct.