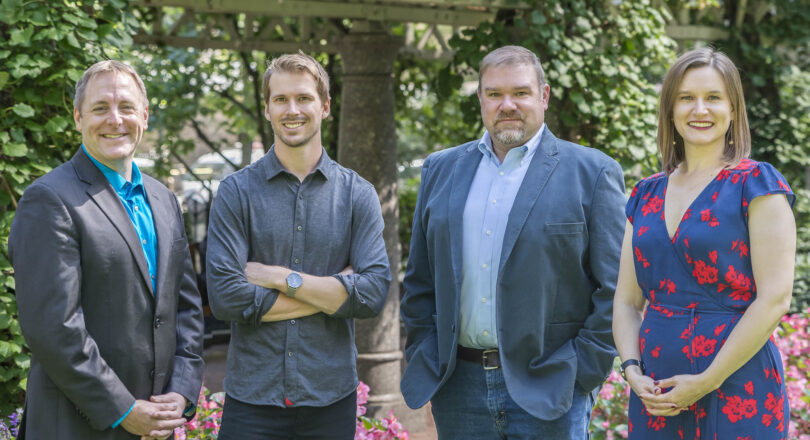 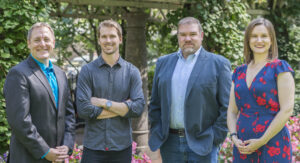 Battson has been with the firm since 2003 and plays a pivotal role to ensure traditional model making, together with renderings, remains an effective engagement tool with clients. He has more than 20 years of model making experience in the U.S. and U.K., including working at Safdie Architects. He has worked on projects such as the Cape Playhouse and The Zeiterion Theater.

Chiaradonna joined the Wilson Butler Architects’ interior design team in 2008. She has more than 15 years of experience as an interior designer and her high-profile clients include the Jay and Gogue Performing Arts Center, the Broward Center for the Performing Arts, and Boston University College of Fine Arts. Her creative abilities bring strong conceptual thinking and inspired solutions to her projects.

Dynia originally joined Wilson Butler Architects in 1999, relocated out of state for a few years only to return to WBA in 2005. Chris has more than 25 years of experience that ranges from design and understanding of original and historic construction techniques to 21st century building technology and theater operation to groundbreaking innovations on luxury cruise ships. Most recently, he led the renovation and expansion of the Parker Playhouse in Ft. Lauderdale and is now overseeing the renovation at the Zeiterion Theater in New Bedford.

Stiling has been with Wilson Butler Architects since 2012. He uses his knowledge of performing arts and entertainment venues to communicate technical ideas and the design process to clients, consultants, and fellow studio members, while employing an analytical style which compliments a design-minded approach to deliver solutions in a collaborative environment. Stiling has served as design & project architect for the Altria Theater, Edge Theater, and most recently the Jay and Susie Gogue Performing Arts Center.