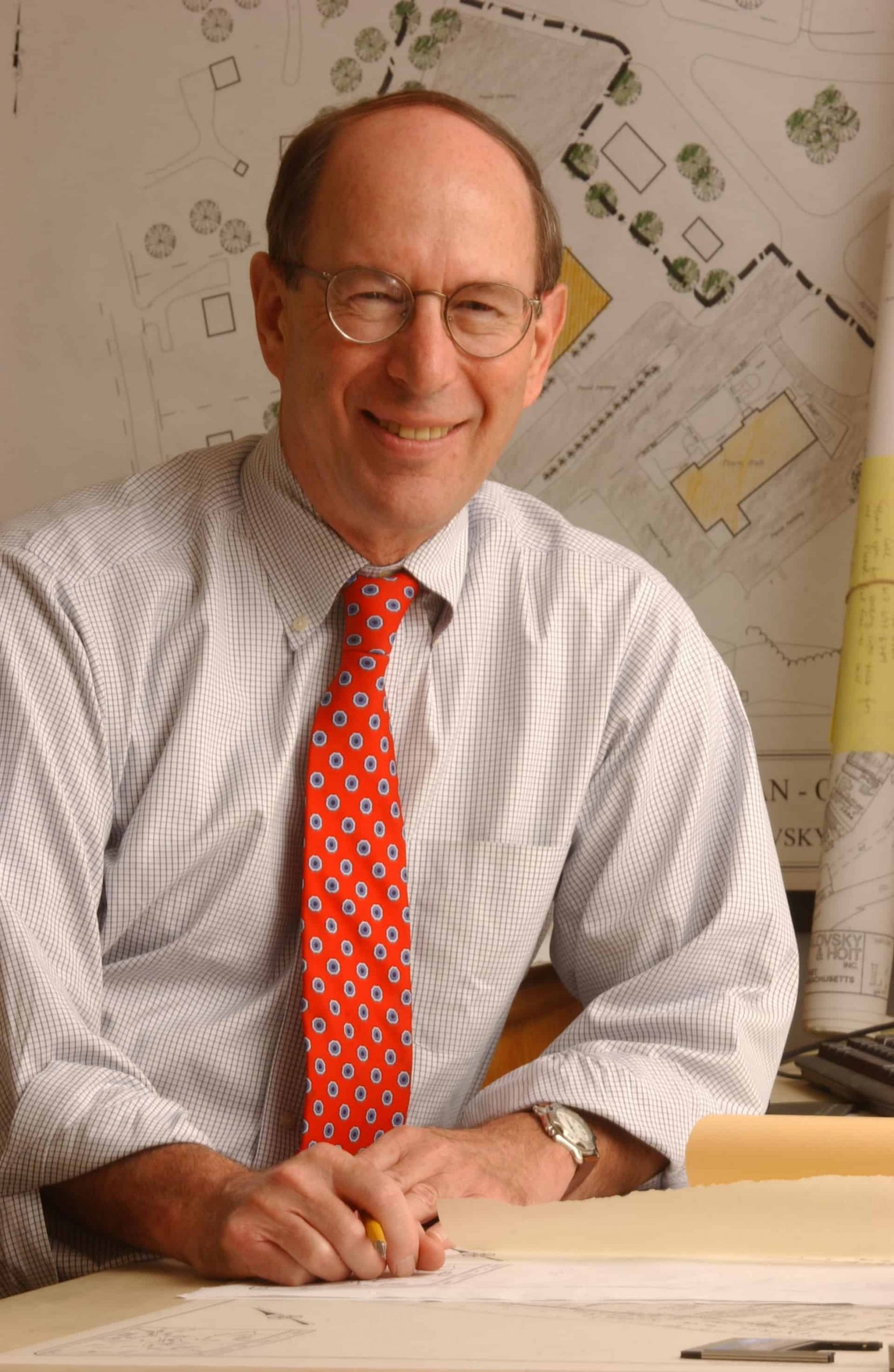 Uncertainty of interest rates as the Fed reduces stimulus efforts, of the impact of the Affordable Care Act, of government spending priorities and tax legislation, of increasedbank regulation, of global developments and of investor and consumer confidence hangsover the design and construction industry.

Architecture is notoriously cyclical. A post-war building boom petered out in the early1970’s in a credit crunch with high interest rates, an energy crisis, community pushback on schools funded by municipal bonds, and a moratorium on federal housing programs.Then, in the 1980’s, public housing was revived by various federal programs, state reimbursement programs jump-started school construction, and liberal lending practices stimulated global speculative development. This led to over-supply and overextension bylending institutions and developers and the resulting collapse in the late 1980’s.

Currently Greater Boston is experiencing a high end residential and commercial construction boom, one of the hottest in the country. Low interest rates, corporate liquidity, investment by various funding sources and increased demand have caused a development boom, particularly on the east and west coasts, which will likely taper off. Colleges, universities and museums have benefited from charitable giving from individual and corporate funding sources, and have enjoyed a building boom which is partly based on competition, the student loan structure and the charitable giving climate.

However, the cost of higher education has risen dramatically with building programs, incurrence of debt and growth in administrative overhead. The value is starting to be questioned, resulting in enrollment declines, which will likely lead to a construction slowdown.

Trends that should create opportunities in 2014 include the decentralization of hospital services that are strained and inconvenient. Urgent care centers and outpatient surgery facilities are being developed close to population and commercial centers where there is mixed use and convenient parking. As centers of employment shift to oil and gas regions there will be demand for rental and long-term lodging. Resorts that are aging will need to update and reprogram their facilities to remain competitive.

Public housing stock is aging; maintenance, energy efficiency and code compliance will have to be addressed. DHCD has ramped up its House Doctor program to streamline the architect selection process and award multiple projects. The public bid process of general and filed sub-bids has given way to the apparent efficiency of construction management for school building; attempts at cost savings by repeating existing designs through the “model schools” program might be better served by development of true systematic prototypes. Growth in charter schools should continue as the State tries to improve education and communities to have more control.

Multi-service centers are a response to community needs for education, recreation, shelter, transportation, a food pantry, medical referral, a thrift shop, job and skills training, and a positive social environment. Income and educational disparity, homelessness and unemployment in this economic climate will likely become a government priority, and there will be private funding from those who want to see their investment at work locally.

Affordable Housing Trusts are being established in communities committed to providing below-market housing. These Trusts have utilized Community Preservation funds to acquire sites, then work with a design team through the Comprehensive Permit process.

If projects are based on a realistic pro forma, developers will bid and then be committed to carry out a project preferred by the Town. I would expect more affordable housing to result from this process than from developer initiated 40B proposals, for which there has been considerable pushback by communities due to inappropriate density, character or siting. The incentive to build affordable communities should be a priority as Massachusetts continues to lose its young, educated workforce to other parts of the country where living costs are lower.

An aging population will create a market for housing that is accessible and conveniently located near mixed-use centers. Smaller scale senior living facilities in existing “walking” communities with support facilities nearby will be more easily permitted, will have faster market absorption, and will benefit the community, unlike remote large-scale life care projects. Smaller, more energy-efficient single family housing will also likely be developed within existing communities with less dependency on car travel and more efficient land use. The planning, design and permitting will require architectural expertise that will be valuable to developers.

Developments in technology will offer opportunities for architects as off-site information storage and government data collection results in the growth of data centers. Permitting complexities and code requirements will continue to increase in 2014 and create an opportunity for architects to take a leadership role on the development team to advise owners, negotiate with town regulatory officials, and expedite project approval.