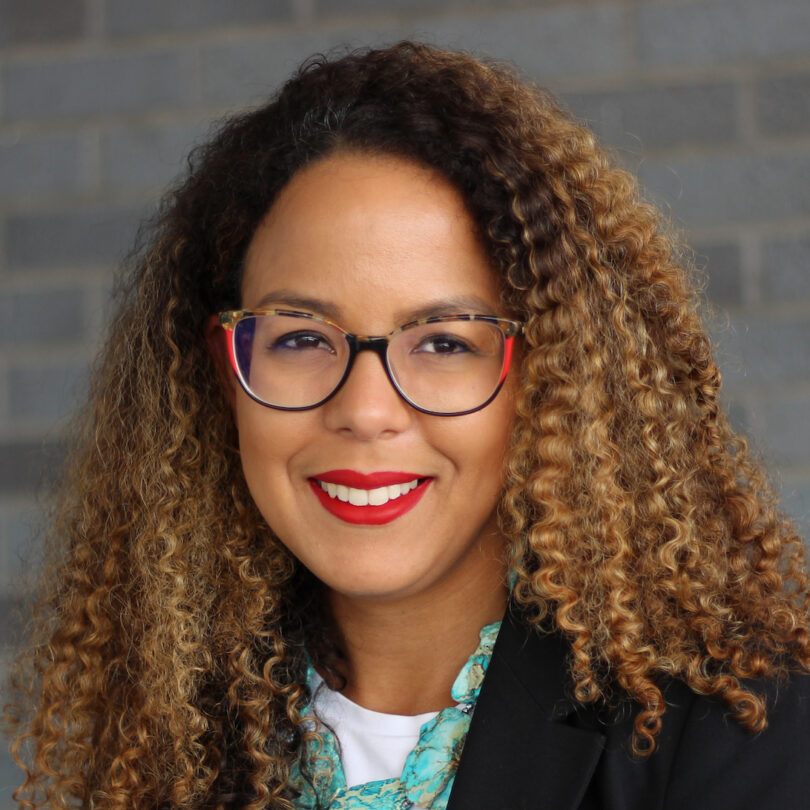 When I made the decision to pursue a career in the ACE industry, I was filled with hope and enthusiasm to become a professional and paid little mind to the challenges that being a woman in the industry could present.  Naïve perhaps, but the desire to follow one’s passions and dreams aren’t examined from the point of view of the challenges, but rather the opportunities to achieve.

When I started my collegial studies in the United States as an immigrant woman of color, many advisors emphasized the fact that being a member of an underrepresented group will open greater opportunities as more companies look to diversify their workforce.  An increased interest in representation means increased opportunities to succeed, right? Yes, in many aspects, it seemed as though my gender and the color of my skin would be an advantage to companies to comply with EEO requirements. However, once in an institution, I was faced with realities that I wished I was better prepared for.

Let’s face it, while navigating through society, minorities often have encounters charged with racist and sexist connotations that get swept under the rug, unaddressed, and thereby perpetuating those oppressive systems. I’ve heard the phrase, “Latinos have a lazy accent,” as said in an amicable demeaner by a Caucasian person explaining his/her perception of the accent, my accent. Other comments I have heard from Caucasians after a conversation included the infamous, “you are so well spoken I would have never thought you grew up outside of the states!” (ahem). When said in the right tone and context, it’s not hard for one to feel confused when such benign comments are not the traditional insults or slurs that institutions form their zero tolerance policies around. So how does this get addressed? I wanted to share these experiences with other Latino peers and other more racially adept Caucasian friends to cope with such encounters. Depending on the circumstances, I will correct people on the spot, an emotionally exhausting task.

When I first started working at Gilbane Building Company, some of the first people I met were two strong women of color that served as confirming role models and advocates in my journey. One of them, a vibrant Latina whose enthusiasm for life and community building made me feel like I belonged. The other, an outspoken, high-performing, competent woman who taught me the best way to earn respect is by being the best at the job. Being around them and knowing they too were at Gilbane made me feel safe, understood, like I belonged. It validated that being different is important to normalize women of color in the industry. Most importantly, I learned that the impacts of representation and inclusion can be enhanced by providing affinity groups for others to also feel like they can be themselves without fear.

When I look at where we are now at Gilbane and as an industry, the number of women, people of color, and specifically Latinos, employed over the years – the improvements are noticeable. To accelerate the cultural evolution and create inclusion and equity around this diverse workforce, intentional efforts have been made to create affinity groups. Safe havens to learn, to teach, and support each other navigating the construction industry must be made for us all to thrive.