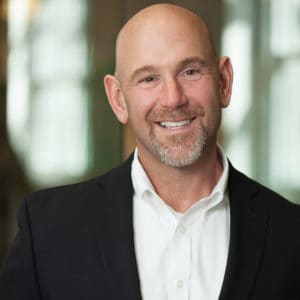 Acella Construction began in 2003 in a 200sf office space in Norwell; in the early days, their market was not-for-profits and some interesting commercial work.

One of their first clients in 2003 was Boston Beer Works and Sam Adams. In the first year of their business, they managed to post $2 million in revenues. They worked their niche (non-profits, and universities/schools); Dirubbo remembers that much of their initial success came from working with companies who had less than satisfactory experiences with some of the larger construction firms.

Today, they own their own building in Pembroke, have over 35 employees and have reached over $25 million in sales.

Acella Construction has  demonstrated its committed to the ongoing growth of the company by continually recognizing team members’ leadership and promoting talent.  Just recently, three major promotions were announced:  Ryan Klebes to Preconstruction Director/Project Executive; Saul Schrader to Project Executive; and Scott Brash to General Superintendent.  Additionally, Krista Evans, Assistant Project Manager at Acella, was recently recognized for her excellence by the broader real estate community, as she was named one of Banker & Tradesman’s 2018 Women of FIRE, which recognizes deserving women in the finance, insurance, and real estate sectors who stand out from the crowd and have shown substantial success in their field while demonstrating a commitment to professional and personal growth.