Boston – The American Council of Engineering Companies of Massachusetts (ACEC/MA) has named Simpson Gumpertz & Heger and EYP Architecture and Engineering as a winner of its 2017 Silver Engineering Excellence Award for work on the MIT Kresge Auditorium and Chapel in Cambridge. 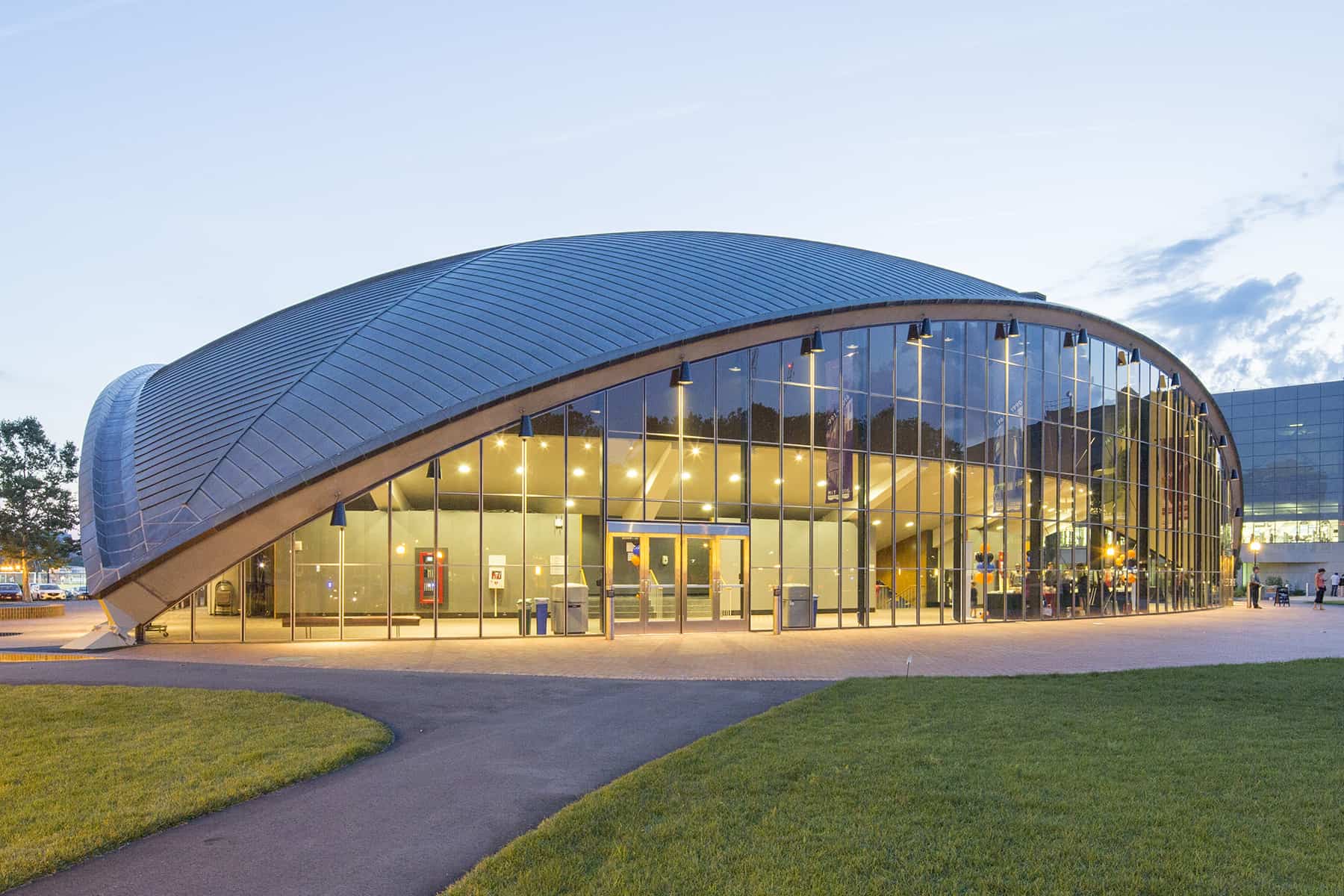 Simpson Gumpertz & Heger with offices throughout the country, including Boston, was retained by EYP Architecture & Engineering to provide repairs to the 62-year-old chapel and served as structural engineer and building enclosure consultant.

Designed by Eero Saarinen and dedicated in 1955, the Massachusetts Institute of Technology (MIT) chapel and Kresge Auditorium are iconic mid-century modernist buildings. To preserve their Saarinen design while addressing sixty years of weathering and deterioration, MIT renovated both structures. The Kresge Auditorium, a venue for events, classes, and performances, received mechanical upgrades, concrete and steel repairs, partial replacement of copper roofing and curtain wall rehabilitation including glazing upgrade.