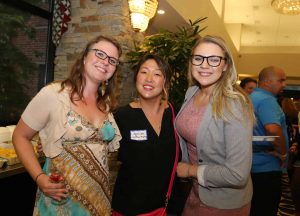 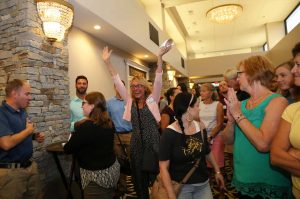 Because of a large number of last minute registrations for the event the venue was upgraded to the Grappone Center to accommodate the response.

The next YPG event is its September Social which will be held on September 26 at the Hotel Concord.