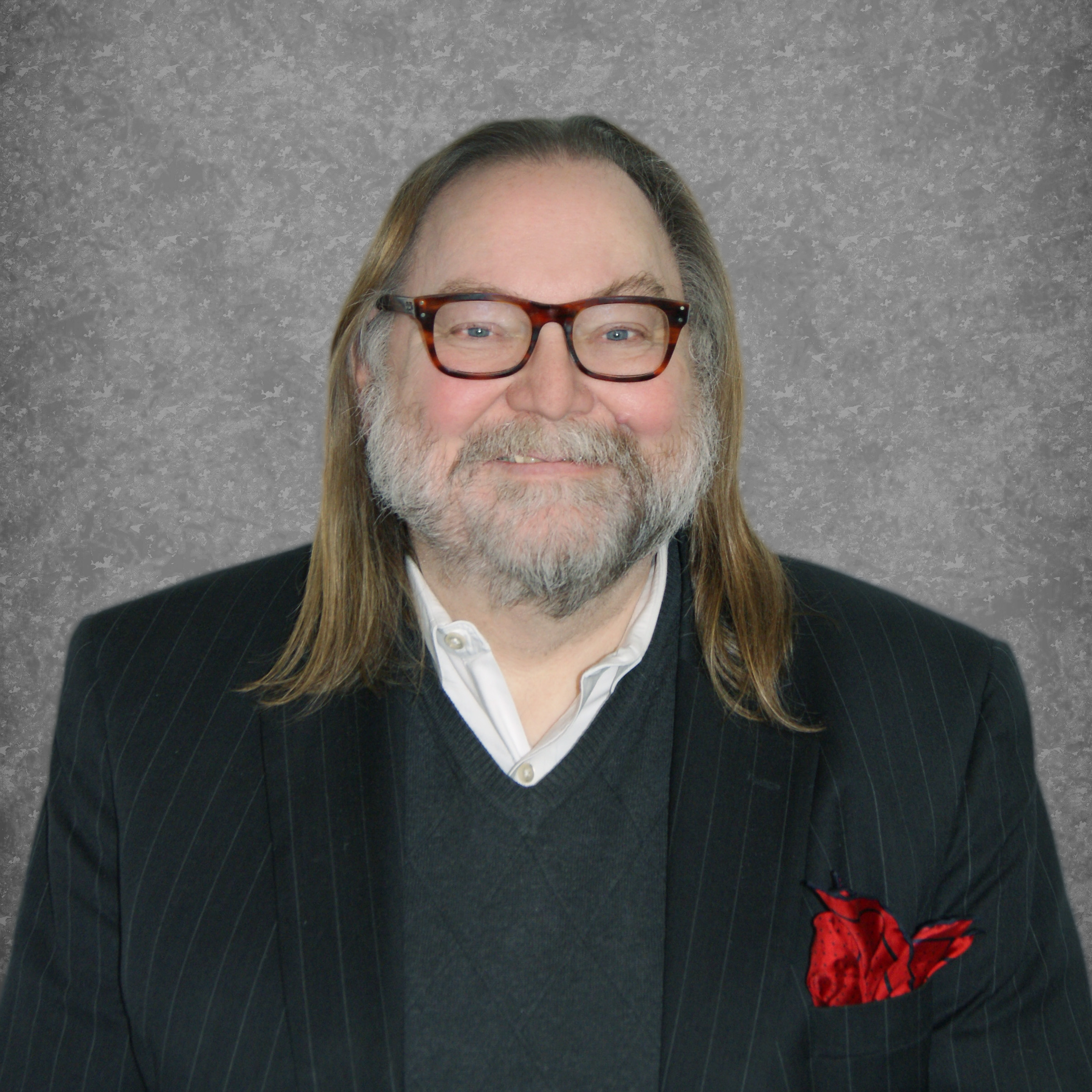 Abbott’s presentation is entitled, “Make Small Plans – Dynamic Preservation/Adaptive Reuse Models for Urban Living: Micro-lofts at The Arcade Providence.” The conference will focus on built heritage, the preservation of its legacy, and establishing knowledge and experience from several parts of the world. The conference will discuss preservation and rehabilitation methodologies, technologies, and the importance of the economic and social impacts of preservation practices. The sustainability approach will also be covered, highlighting the importance of the commitment between heritage preservation and technical requirements related to its occupancy, use, energy efficiency and materials recovery

The Arcade was built in 1828 in the Greek Revival style and is regarded as the nation’s first enclosed three-story shopping mall. The Arcade was listed on the National Register of Historic Places in 1971 and is notable not only for its striking architecture, which includes Ionic columns at both entrances to the building, but also for the memories many Rhode Islanders have of strolling through the building.

NCA created 48 Micro Lofts on the building’s second and third floors. The $7 million adaptive reuse project was recently awarded the 2013 AIA RI Award for Preservation.  The furnished one bedroom units range in size from 225 to 450 square feet and feature full bathrooms, built-in beds, seating, storage, as well as kitchens equipped with refrigerators, sinks, dishwashers, and microwaves. When residents need more space than their cozy individual units offer, they can take advantage of a game room, TV room and porches. The Arcade has other common amenities including on-site laundry, bike storage, locked basement storage units, and a parking garage across the street.

The Micro Lofts’ modest size was designed to keep rents affordable for young professionals. Rents start at $550 a month. Tenants are expected to move into the Micro Loft units in early 2014. The ground level is filled with a variety of single and double level retail shops. Four of the 14 units are designated for restaurants, offering private access, outdoor seating, and interior restrooms. The units average 400 square feet, but they may be combined for those who want more space.