by Michael P. Sams  and Jared A. Fiore 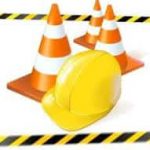 Generally speaking, two criteria must be met to enforce a liquidated damages provision: (1) that at the time of contracting, actual damages were difficult to determine; and (2) that the agreed sum is a reasonable forecast of damages. Therefore, a court will look back in time to the point of contract formation to determine enforceability. See Kelley v. Marx, 705 N.E.2d 1114 (Mass. 1999) (rejecting a second-look approach that includes actual damages, and instead, focusing on the forecast at the time of contracting).

The single-look approach, at least arguably, most accurately reflects the parties’ expectations when they agreed to the contract. It helps to resolve disputes efficiently by making it unnecessary for aggrieved parties to wait until actual damages can be proved, and it appears to be the majority approach.

The provision also can be set aside where it constitutes a penalty. For instance, in Massachusetts, the Supreme Judicial Court found a liquidated damages provision within an equipment rental contract to be a penalty where, as damages for partial non-payment, the provision called for the lease balance to be paid, plus eighteen percent of the acquisition cost of the leased equipment. TAL Financial Corp. v. CSC Consulting, Inc., 844 N.E.2d 1085 (Mass. 2006). In TAL, the Court found that the eighteen percent figure was grossly disproportionate to a reasonable estimate of actual damages at the time of contract formation where the leased items would have little or no residual value after the lease term. Id. at 1091-92, 1094 (applying the single-look approach).

A lack of actual damages may preclude enforcement of liquidated damages, depending on the jurisdiction. In Connecticut, liquidated damages can be barred where there are no actual damages. See, e.g., Vines v. Orchard Hills, Inc., 435 A.2d 1022 (Conn. 1980) (holding that an otherwise valid liquidated damages provision is unenforceable upon a finding that no damages ensued from the breach of contract). Conversely, in Massachusetts, the Supreme Judicial Court found a liquidated damages provision in a real estate purchase agreement enforceable where the would-be buyers breached the purchase and sale agreement, but the sellers completed a sale and suffered no actual loss. Kelley v. Marx, 705 N.E.2d 1114 (Mass. 1999). In viewing the facts at the time of contract formation, the Court found the deposit of five percent of the purchase price to be a reasonable estimate of the damages arising from a host of issues, including finding another buyer and waiting for an uncertain period of time to sell based on the market. Id. at 1117.

Does It Matter Who Delays or Breaches the Contract? 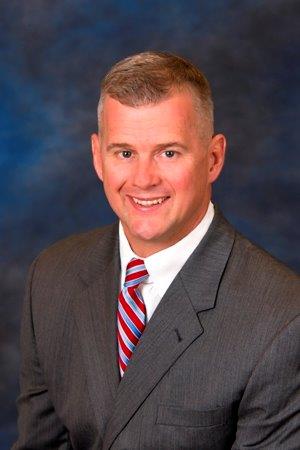 Michael P. Sams, Esq.  is a founding member and shareholder of Kenney & Sams, P.C. in Boston. 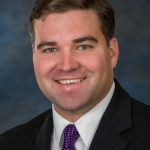