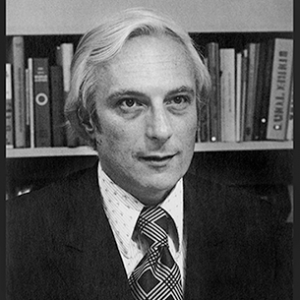 Dr. Simpson established SGH in 1956 along with Frank Heger and Werner Gumpertz.

His expertise in structural engineering and mechanics as applied to precision structures such as radars, antennas, and radio and optical telescopes; and development of computer models of significant structures; led SGH to become a leading firm for solving complex engineering problems in structural mechanics.

He served as SGH’s first chief executive officer from 1983 to 1995 and as the head of the firm’s engineering mechanics division until 1989.

Simpson remained very active in his profession, serving as a member and leader of many professional associations.