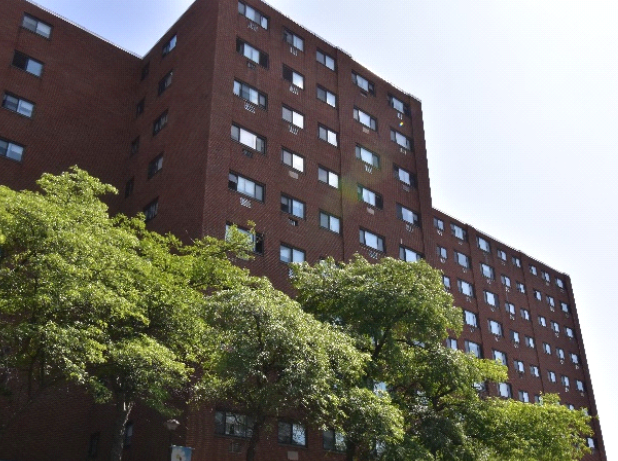 Planned renovations to Salem Heights include an entirely new building envelope, which is removal of the building’s brick and exterior sheathing, replacement with a structural insulated metal panel, new windows, and new roofs with six more inches of insulation; the conversion of 15 units to ADA-compliant, barrier-free units; extensive duct work repair; improved ventilation and a new cooling system; plumbing upgrades; common area improvements; and a new playground. The bond was sold through a public offering underwritten by RBC Capital.

Salem Heights is comprised of two connected nine- and 10-story high-rise buildings containing a total of 95 one-bedroom and 186 two-bedroom apartments. The complex was at risk of being converted to market-rate housing until POAH bought the facility in 2003, assuring affordability for decades to come. POAH completed a modest rehab of around $11,000 per unit in 2003 and POAH Communities has managed the property since 2005.