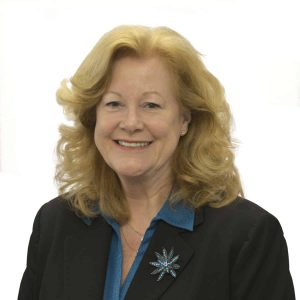 Boston – Margaret O’Meara, a vice president of WSP | Parsons Brinckerhoff, was honored by the Conference of Minority Transportation Officials (COMTO) with its 2016 Women Who Move the Nation award.

COMTO is the nation’s only advocacy organization for minority professionals and businesses in the transportation industry. In observance of Women’s History Month, the organization hosted its fifth annual Celebrating Women Who Move the Nation awards breakfast on March 16 in Washington, D.C.

In announcing the award, COMTO cited O’Meara’s “status and role in the transportation industry [as] an inspiration to all women, particularly women of color.” Her “professional achievements and pioneering spirit have opened career paths for women across the country,” according to COMTO.

A 30-year transportation professional who has worked in both the public and private sectors, O’Meara, who is based in Boston, is client services leader for WSP | Parsons Brinckerhoff’s Northeast Region.

Previously, she served as assistant commissioner of the Mass. Highway Dept. and as the agency’s District 3 highway director in central Massachusetts, and construction manager statewide.