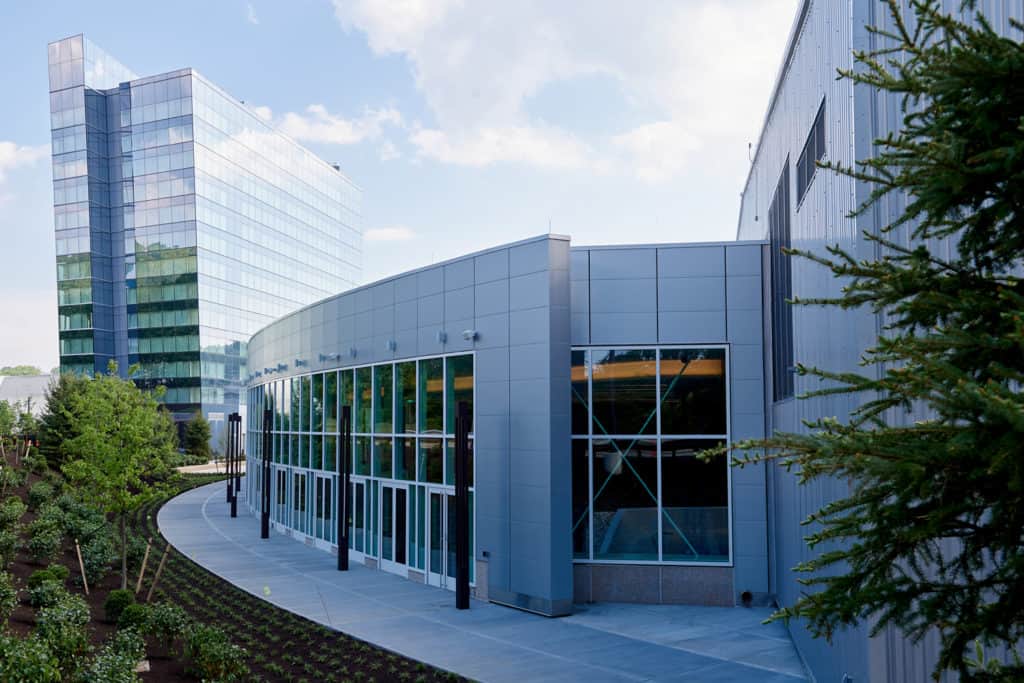 When Mohegan Sun embarked on the multiphased expansion to its Uncasville resort and casino campus, it engaged A/Z Corporation to manage the $210 million program. 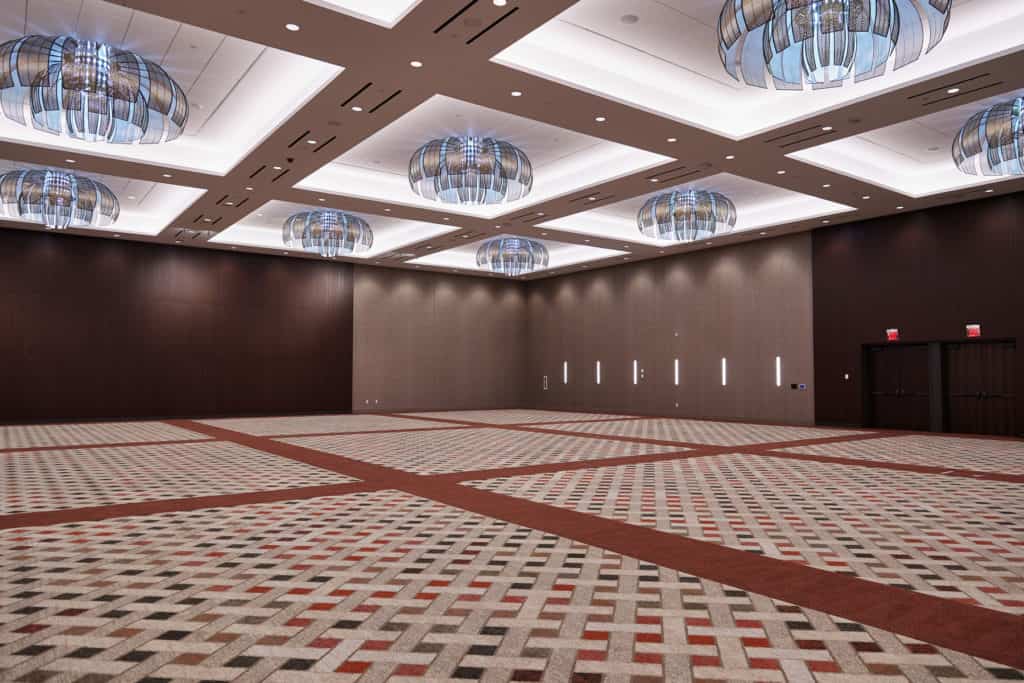 The first phase encompassed the development of the $130 million, 400-room Earth Tower hotel, that opened its doors to guests in late 2016. Now, A/Z has just completed the second program phase consisting of the new $80 million Earth Expo & Convention Center.

It was designed to feature a 125,000sf expo center, a 23,000sf GAME ONE! entertainment zone opening later this year, and a 20,000sf ballroom as well as executive board rooms, outdoor meeting areas, and a large-scale production kitchen. 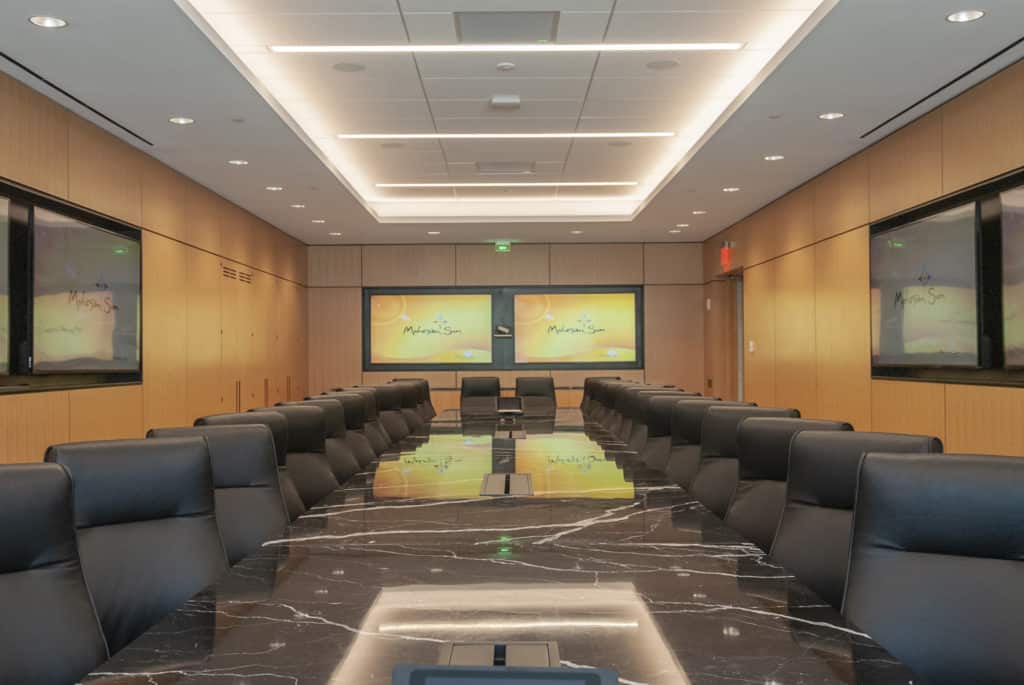 A sleek and modern executive board room experience

This new facility has further strengthened Mohegan Sun’s position as a leading entertainment destination by providing a significant boost to its event-hosting capacity. Mohegan Sun’s president and general manager, Ray Pineault, spoke to the great experience that Mohegan Sun intends to provide to guests and exhibitors alike: 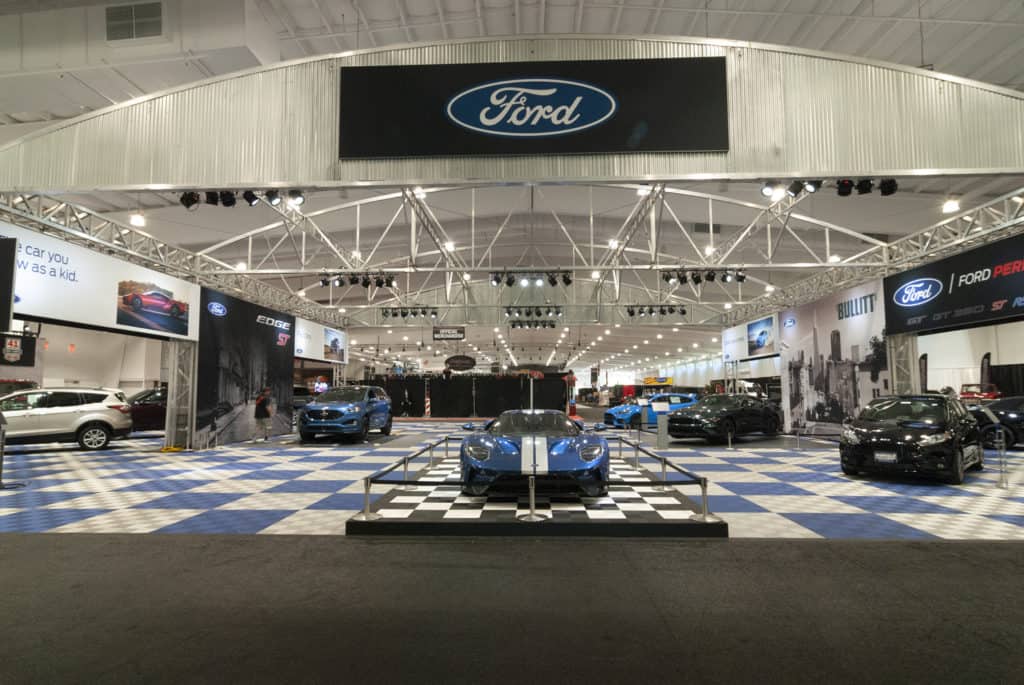 The expo hall during the Barrett-Jackson car auction

“The Earth Expo & Convention Center at Mohegan Sun delivers our promise to provide guests with exceptional service, immersive entertainment, and flawless event execution from start to finish. From gaming and concerts to corporate meetings and massive trade shows, our priority is to enhance guest experiences and add value with every visit, creating a lifetime of memories while solidifying customer retention for years to come.”