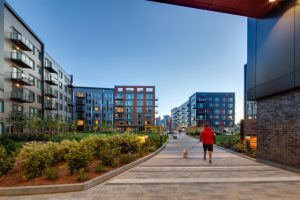 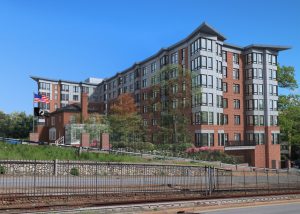 Here are five stories that will play out through 2020 and beyond, according to TAT’s experts: 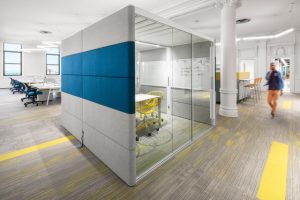 Faced with a persistent shortage in housing supply across the U.S., architects and developers are responding with solutions that demonstrate the continued value of adaptive reuse, and the benefits of new approaches including prefabricated and modular construction.

4) On The Rise: Smaller Cities Poised for Resurgence 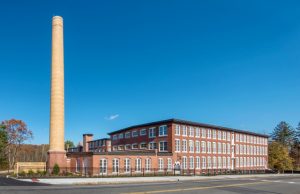 Identified by commercial real estate services group Commercial Café as one of the
country’s fastest-growing Rust Belt cities, Rochester, N.Y. is on a path towards a new era of success. One of the linchpins of this recovery is Sibley Square, the TAT-designed conversion of a 1-million-square-foot former downtown department store into housing, a community marketplace, and high-tech workplace environments.

Submitted by The Architectural Team.